This promotional video for Wychavon District Council had to pack in a lot! With an entire region’s worth of attractions to cover, we wanted to make an engaging video that showed new and unexpected sights for this much-loved area. 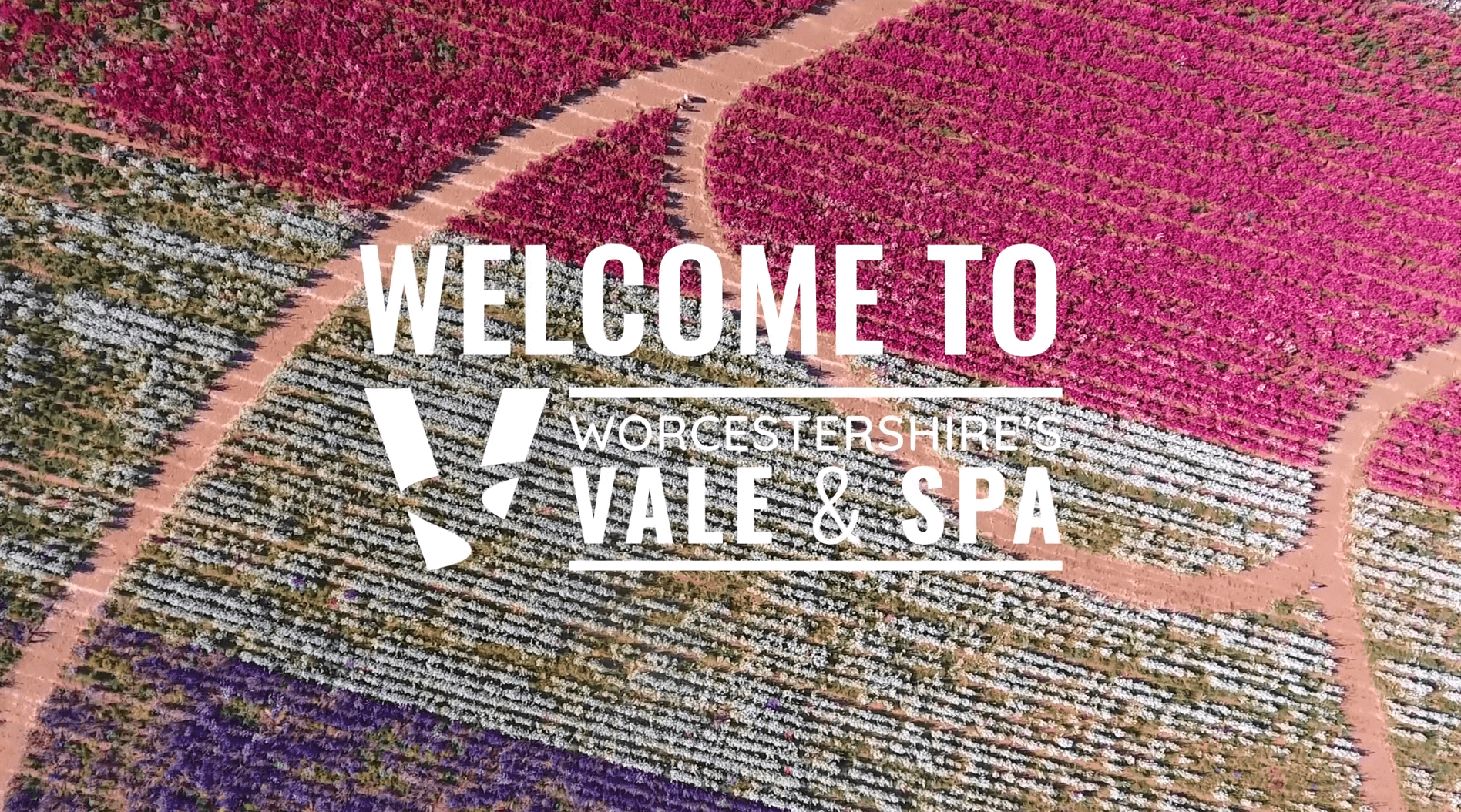 Wychavon District Council were keen to promote the region’s various attractions through a visually-appealing exploratory film, covering a wide range of content and many different locations.

We created a series of short social media videos, as well as a longer promotional film, which Wychavon cite as having transformed their marketing strategy, delighted all stakeholders and encouraged greater online engagement across their digital platforms.

This strategy was all about volume. Wychavon Council has so many tourist attractions to promote, all of which cater for a large variety of people; from the elderly, to young couples, to families, Wychavon really has something for everyone.

In order to create content that resonated with each target audience, we had to split the content into themes including festivals, food and family attractions. This allowed us to create laser-focused content to attract the many different personas.

Getting coverage from so many locations took a lot of organisation! Luckily, our in-house Project Manager, Antoinette, had it covered.

This also had to be balanced with the council’s democratic requirement to give each district equal promotion. This was achieved through clear and transparent communication with our contacts at the council.

This film also required a lot of filming of the general public – this required a dedicated GDPR officer, who was responsible for collecting signed release forms, maintaining those forms and then scanning and storing the data to ensure both us and the council remained GDPR compliant.

After a tightly-run schedule of shots and location across the region, we captured plenty of footage to allow us to create this vibrant film, showing the eclectic mix of attractions on offer across the Wychavon area.

Why bother flying a video team from the UK to India, and THEN to the USA? Because when you’re running a large scale global event, you want the team who are guaranteed to deliver.