We were tasked with covering the ISG tour and producing a range of film and photography, including a film aimed at sponsors, a film aimed at delegates and a mixture to include both aspects.

Our work in India meant that we were invited back for a third project with ISG, this time in Boston and New York!

The videos we put in place for ISG played a strong role in the marketing of their next Digital Innovation Tour, and were seen as a great success. 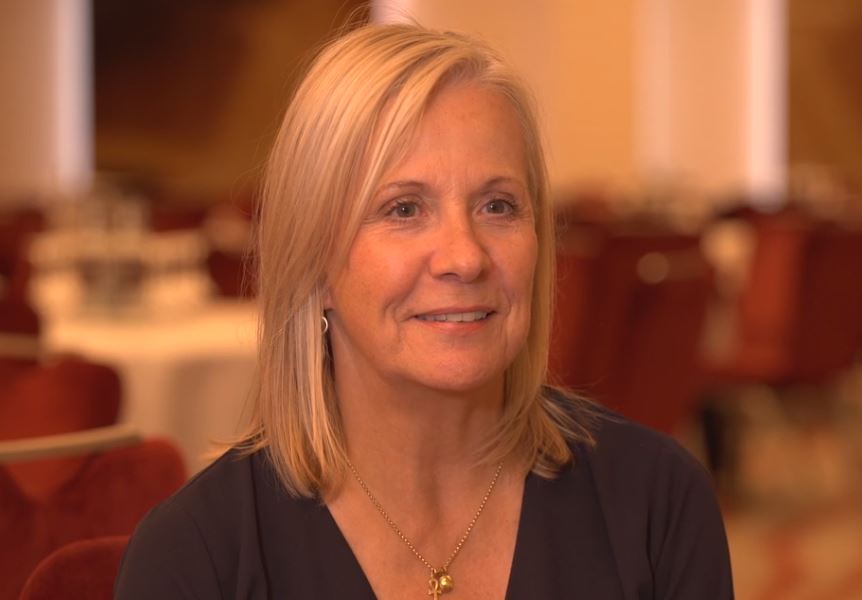 Information Services Group (ISG) is a leading global technology research and advisory firm based in the USA. With offices across the world, they help FTSE 100 companies with all things tech-related, as well as running dozens of events across the globe.

One of those events is called the Digital Innovation Tour – this is where they gather CIOs from some of the biggest companies in the world, and provide them with an access-all-areas tour of some of the most exciting and innovative service providers in the world.

The tours take place in various incredible locations – ISG chose us to come with them to India for the second time, to cover the tour.

We were tasked with covering the tour and producing a range of film and photography, including a film aimed at sponsors, a film aimed at delegates and a mixture to include both aspects.

The goal was to inspire more delegates to attend future events, and to help influence potential sponsors to come onboard.

At this busy event, we had to work closely and quickly in order to capture the right type of content. The shoot was a mixture between a documentary-style film and a slick corporate video.

We had to stay in tune with both the delegates and the sponsors, in order to create the questions that teased out the right answers for ISG.

It was important to build strong relationships throughout the tour so that when it came to the interviews, we were able to get the most authentic and relaxed answers, creating content that was engaging and endearing.

Yes, you read that correctly... in the first week of introducing video into their marketing, Imaginatal saw a 10X increase in sales. Listen to Darlington’s story here.